The 2019 RoadRally Manufacturer’s Champion is Subaru.

The recent years of the championship have shown team preference based on performance whereas the early years were greatly influenced by sponsorship and contingency monies paid out by various marques to reward top finishing positions.  The first three years, in the mid-60s, were dominated by Chrysler with their Chrysler 300 rally team.  Volvo had one year of success before the Ford Rally Team and Competition Limited entries in their Ford Mach 1 team cars took the honors for a couple of years.  Soon Datsun was paying out monies to top finishers be they members of formal teams or not.  After Ford dropped their program Datsun (Nissan) swept the next eleven years.  In 1977 SCCA Manufacturer Support Programs consisted of Chrysler, Datsun, and Toyota.  Support money eventually disappeared as did the award.  Revived in 1989 but separated into Course and Tour it was mostly dominated by Toyota with one win each by Audi, Nissan, and two by BMW.

Enter Subaru.  They won their first in 1994 but lost out to Toyota and Pontiac for a couple of years during a brief rejuvenation of the award.  When the RoadRally Board brought the award back to stay in 2004 Subaru was the rally car of choice and dominated the championship while losing only once to MINI.

Three hundred ninety-seven cars were entered in 2019.  Sixteen percent of them were a Subaru, the rallyist’s choice for the performance they required to win. 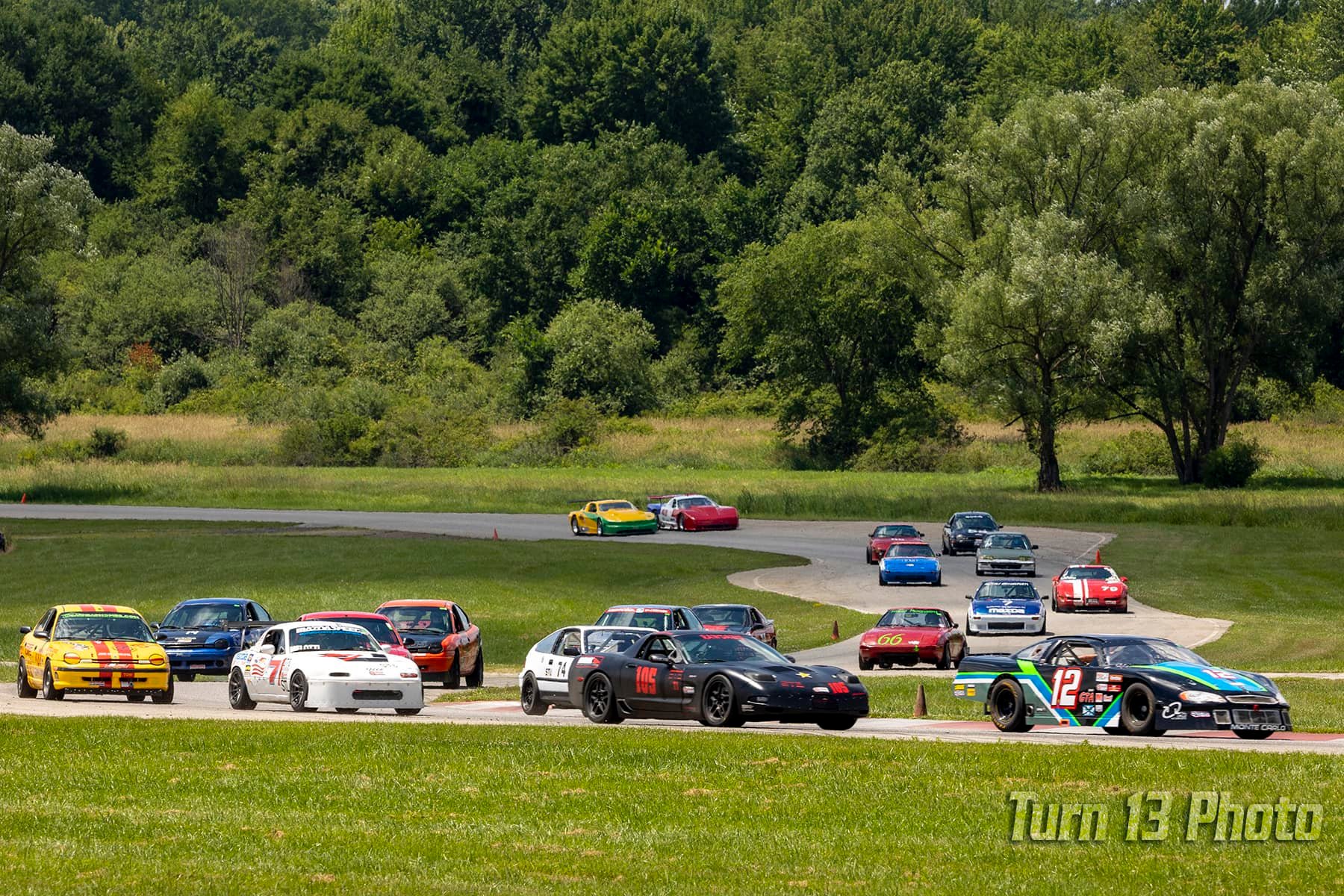